I think there should be these signs up everywhere. Like, watch out peeps! There are some humans here! You are going to get hurt! Proceed with Caution! And then, just a picture of two people walking. 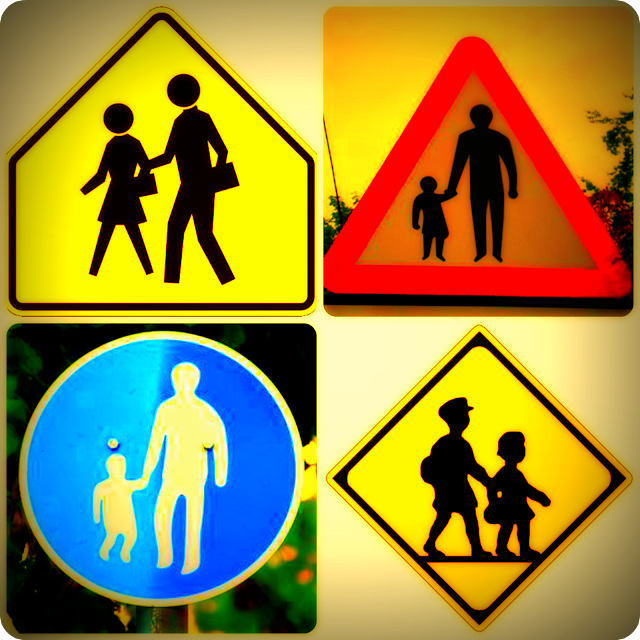 warning: people up ahead!

Because, you know, we all hurt each other. All. The Time. I'm going to hone in on one particular grouping of hurting people, but I'm sure this topic relates to other groupings of people. I'm going to talk about church. Yep. I'm going there.

I think we(those of us who go to church) have high expectations. We expect that we're jumping into a pool full of other like-minded people, who not only like the same God we like, but are NICE people. All the time. I mean, that's what we are, isn't it? Christians are nice people... well, we're supposed to be... And what happens, is we expose ourselves(not in a flasher-trenchcoat kind of way), we allow ourselves to become vulnerable. We tell people our stories, we share our ideas, passions and dreams. And sometimes? We get hurt. Some of us experience it occasionally, and some of us experience it many times over. Perhaps some of us are not what the Church expected to be walking in through it's front doors. Maybe we're too different. Too honest about something? Too hairy. Maybe. Maybe we dress funny. I know I do! The point I'm trying to make, is that we hurt each other. Just because. It's usually not some master plan to Make Her Feel Bad. It's usually not intentional. It's often not noticed. It just happens sometimes. Why? Because we're humans. As Christians, we're just humans who are more aware of just how human we are. We're so human. *heavy sigh*
It doesn't just happen at churches. It happens everywhere. It happens in families. It happens between friends, between neighbours, brothers and sisters, parents and children. Shit happens.
I'm not going to go into detail about anything particular. Yes, it happens to me. Surprise! I'm a human, and I love other humans. Bound to happen. It's not the details that matter, so much as what we do with all the hurting afterwards. I'm not so good at processing hurt. Well, in saying that, can someone be skilled at being hurt and then recovering?All I know is that I don't know what to do with those feelings, once they happen to me. 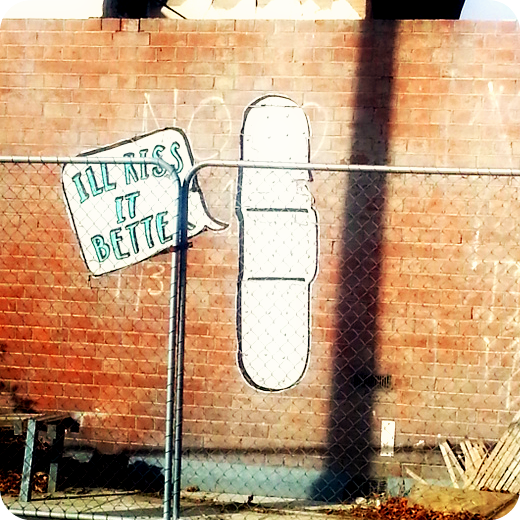 When my children hurt my feelings, or my church hurts my feelings, or my friend hurts my feelings.... I don't know what to do!! Part of me, my inner-child I guess, wants to cry and stamp my feet and shout and get angry and lash out, strike back. Part of me, possibly my inner-preteen, wants to pout, and cry but in obvious yet discreet ways, wants someone to NOTICE that I am hurt, to ask what's wrong. A little attention, y'all. And all the other parts of me, the parts of tired mummy, and weary woman and all the rest of the higgeldy piggeldy mish-mash that makes me me, wants to hide, and not ever go out again. That part of me wants to sulk and lick my wounds in private, and it's the part of me that's prone to giving up. I just want to throw away those things that I care about, and keep to myself. Why bother giving your children a present, something they may have desperately wanted but today they complain about... Your good idea, your effort to show you care, it gets cast aside, and stomped on.
And I don't know if your brains do this to you, but for me, as a special treat, my brain likes to get out all those previous hurts that were never resolved from years gone by, and line them up for me. Things that on their own do not add up to much, but hey, girl, have you seen how it's happened SO many times? My brain finds a pattern. It takes me on a tour of memory lane, pointing out the sights. And gathered together, these separate hurts start to look like one big old EVERYBODY HATES ME...
Not true of course, and one of the lies that our clever minds try to feed us.... but you can see how, given a time-line of the high-lights and low-lights, they can snowball in your memory, into one giant angry ugly hurt.
And it makes me want to stop trying.
But you know what? We are called, as Christians, as humans, as citizens of this planet, to Keep On Trying. That is what moves us forward. We are called, I believe, to stand up again, shake off the dust and rubble, and walk on. And I really do believe that. Even when I am in a little heap of Sad, curled up on the couch, in my deepest innermost being I know that I will have to keep on going. Where would this planet be without people like me, people like you, who keep trying? If you care about something, or someone, if you really do love them with all your heart, you will put one foot in front of the next. You will allow yourself to become excited again about ideas, passionate about dreams, outspoken about visions. 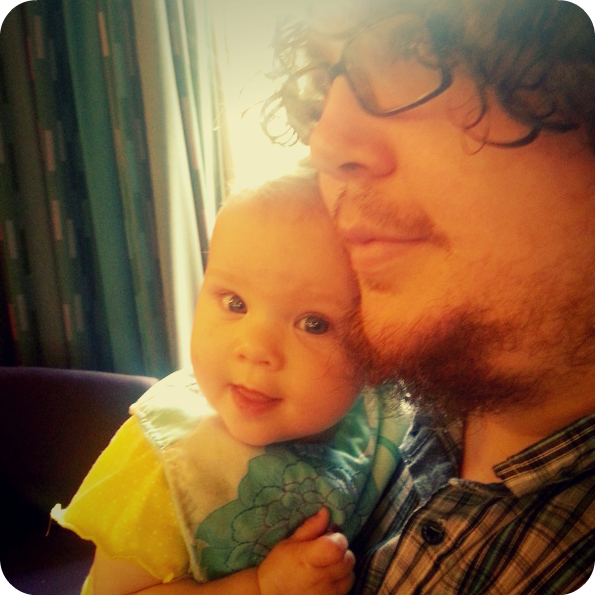 And you will allow others back into your circle of Trust. That's just what we do. Quite amazing, us humans...

Posted by Rachel Osborne at 2:56 PM

Email ThisBlogThis!Share to TwitterShare to FacebookShare to Pinterest
Categories: Rants

Beautiful honest and heartfelt post love. While I was reading it I thought of a really great podcast I listened to this week on forgiveness and hurt. Here's the link if you're interested

love this. yes we walk on! xoxo

Going through something like this at the moment. Forgiveness is everything. Yet the pain can still linger.

HI guys - sorry I seem to have no way of replying personally to y'all... Sarah: yes, pain lingereth, Kim: yes, walking on, gingerly! Meghan: thanks for the encouragement, and I will check out that podcast, thanks! xxxx